"[The driving scene in the trailer] is totally real, it's not CGI, that is a real bus coming at me. And I remember reading and thinking, 'wow, this is really good, I wonder how [Indy]'s gonna do it,' and then I find out it's being choreographed for two weeks, it's all real, and there's a stunt driver on top of the car with my life in his hands. I honest to god said that to him before we started, like just so you know, if I get run over by a bus today, it's your fault, and he just leaned down very calmly and said, 'I'm the best.' And he was! It's that first take that's in the movie, right after we had that conversation."

"What say you, Captain Swann, King of the Brethren Court?" 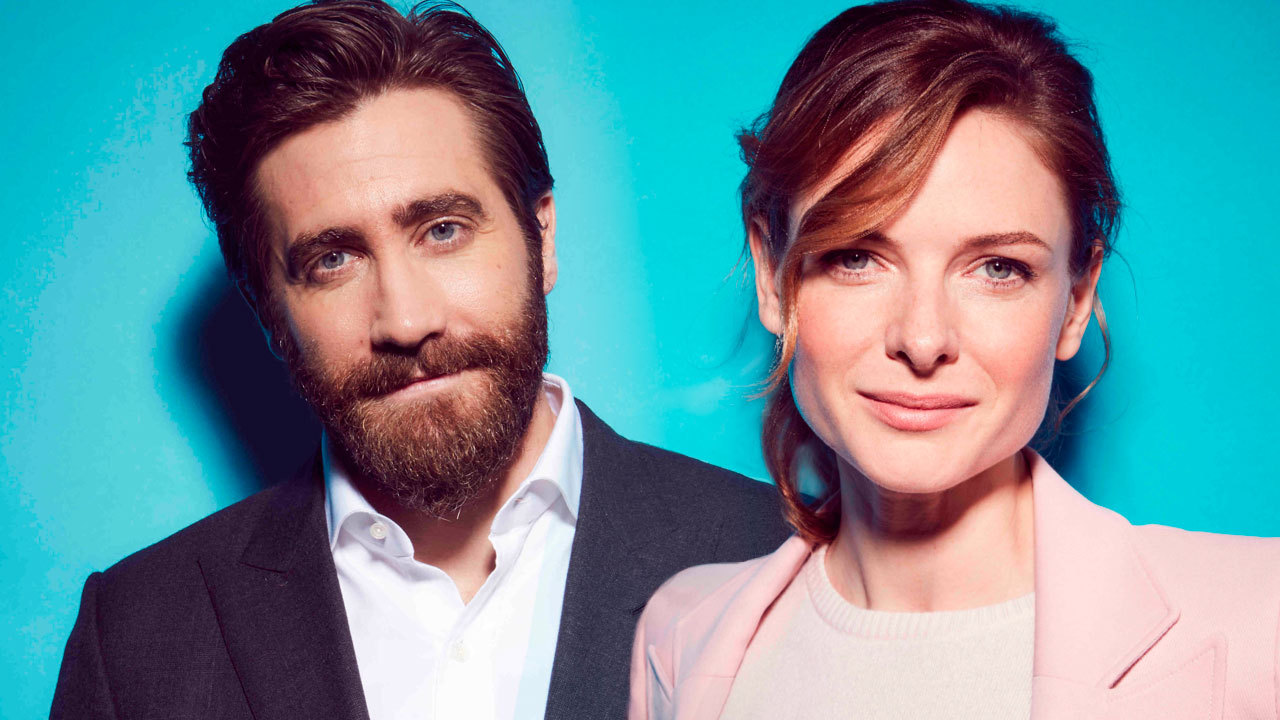 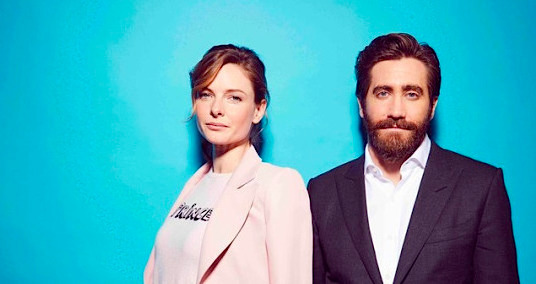 "Working with the kids was the best part. I think it can be difficult to fully understand what that would feel like, to want to protect your children when that isn't something you personally know – but if I know anything, it's what it was like to be doing this job at their age. I saw a lot of myself in [Millie and Noah]. I wish sometimes that somebody had done that dual job of protecting me while telling me not to worry, to keep going. So while I can't understand being their parent, not fully, I certainly wanted to be that sort of person for them, who had been in their shoes, and could love and support them both on and off camera." 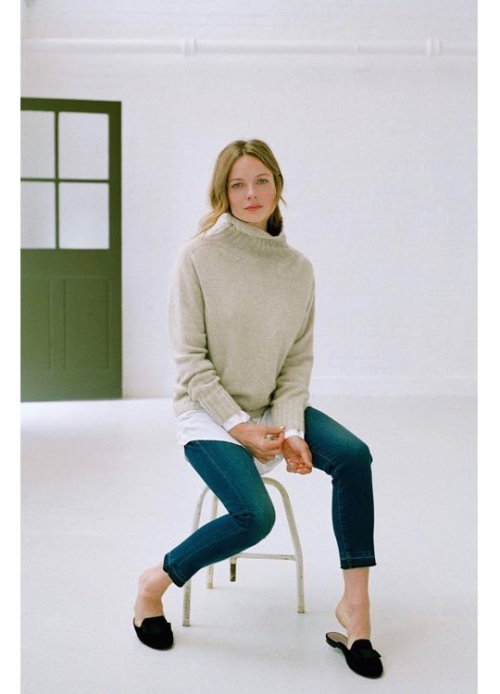 This has been a transitional year – some old things, some new things. I wasn't ready for how emotional some people got over [Orlando Bloom and I returning for] "Pirates" when that happened, but it was quite special, to feel like something I've done still means that much to people. And I'm doing these new films at the same time that are totally different, not even in the same universe. That's what I always wanted from my career, longevity and variety coexisting.

ENDLESS LIST OF MY FAVORITE CHARACTERS: VANESSA IVES
You think you've suffered? You think you know blood? You think you've walked on corpses? Spread them from here to the horizon, and I have walked further! You weak, foul, lustful, vainglorious man. How dare you presume to speak to me of death?

And when Lyra looked up from them, Mrs. Coulter herself stood there, clasped in Lord Asriel's arms. Light played around them like sparks and beams of intense anbaric power.